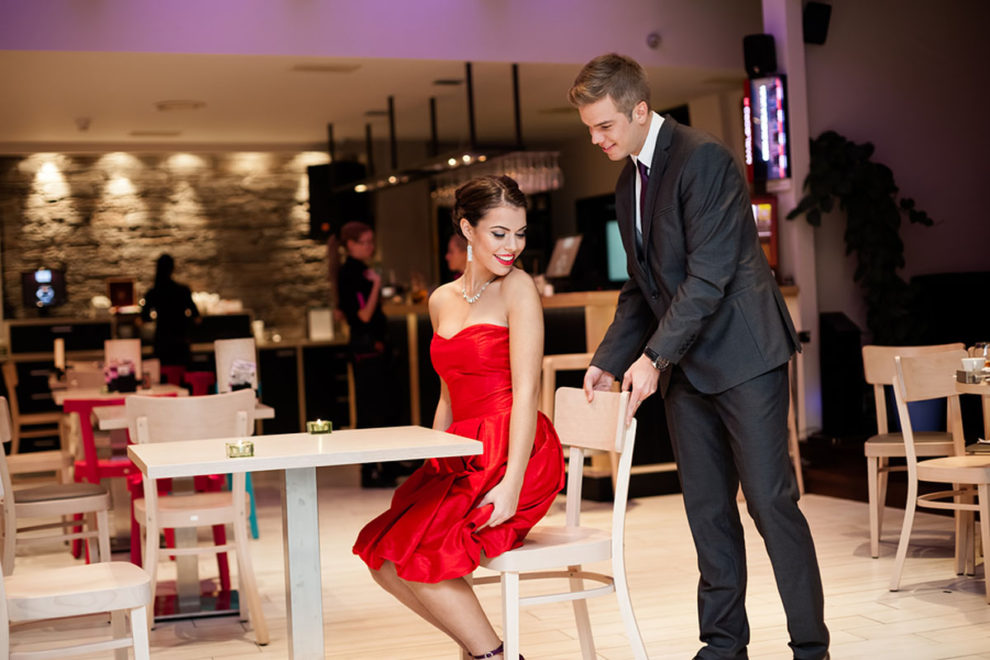 Have we seen the last days of chivalrous behavior when men were kind, gentle and considerate to women?  They opened car doors, seated you first when dining out, picked up the tab, and sent you flowers—just because.

During a recent commute on a crowded New York City subway, the reality of diminishing values struck as I observed the number of seats occupied by men while the women were standing.  The blatant disregard became alarmingly obvious when I stood up to give my seat to a pregnant woman.  Has the idea of making a woman feel special, loved and appreciated—heck even respected—no longer a requirement in the consciousness of men?

Here’s what else I observed:  Men walk through doors ahead of women.  They’ll get on a train (or a bus) ahead of women, some aggressively moving to find a seat.  Men use vulgar language in the presence of female elders, or blast lyrically offensive music.  When exiting the subway there was a woman carrying her baby in the stroller up the stairs and there was no assistance offered by the men around, young or old.  While the knightly medieval system of chivalry no longer exists today; the lack of courtesy, courage and generosity extended to women is troubling.

Is this shift of behavior a reaction to independent women today who are financially sound, well-accomplished and unapologetically vocal?  Have men abandoned this notion of chivalry as a backlash to women outperforming them, surviving without them and living on their own terms?  Or, have men just become lazy, selfish and dependent.

Blame this unnerving trend on Feminism, The Liberation Movement or any other revolution about gender equality, but my thing is this.  When a man does not demonstrate simple common courtesy, his falls short of character in my world and becomes ineligible as a potential date, business partner, associate or a friend.  Chivalry translates to basic respect, kindness and consideration which emanates from the soul of an individual. When there is no display of these traits, it is an indication of the man’s values, virtues and how he treats the women in his life.

Progress made in gender discrimination should in no way confuse the creators’ design and the roles we each play.  When a box is heavy, women instinctively look for a man to do the lifting.  When a trees falls, a building burns or catastrophes occur, we look to those first responders—our beloved men.   Sure, I can open my own door, pick up the tab and buy my own flowers, but such small gestures coming from a man is not only flattering, but a small reward for the many hats that women wear.

Whether we conclude the dying nature of chivalry a general decline in manners, a question of changing gender roles or a generational thing;   the fact still remains that women still appreciate acts of kindness, being considered first, feeling secure and being honored.

For the chivalrous minority of men out there, we appreciate you—wholeheartedly!   The idea that men can still be knights in shining armor gives us hope.  Without such a fantasy, it feels like we’re headed toward a society without men.  Hmmm…imagine that. 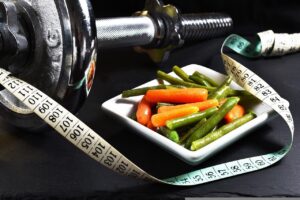 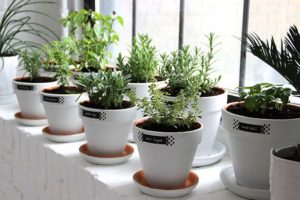 How to Grow Organics In An Indoor Garden 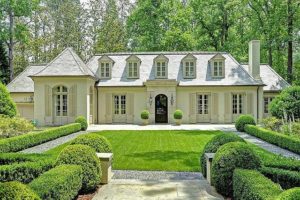 Family Disruption In The Digital Age….And Our Attempt To Restore It! 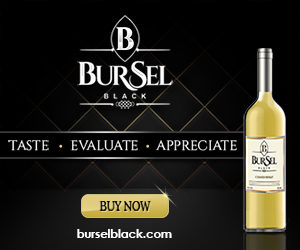